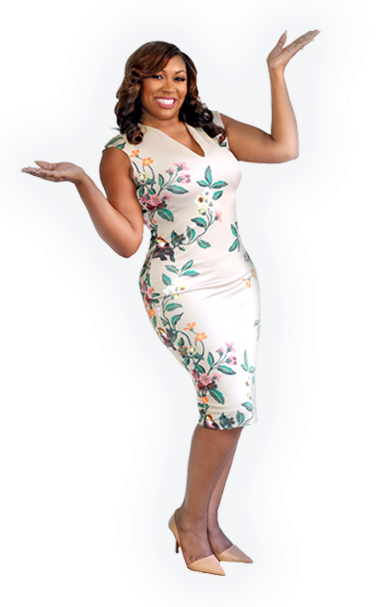 Mya has an inspiring story behind her life changing success. Mya’s secret ingredients combined with hard work, discipline, and preservation make up a true recipe for success. This year Mya already has her sights set on making an impact with those in need of empowerment. Mya’s demand as a speaker has shot through the roof as organizations call in far and wide to request her presence as a speaker at a variety of events which match her core focus of transforming the minds of any given audience. The reality has set in for the landscape of the United States. Society is drastically changing daily. The need for master teachers has risen tremendously indicating the call to action for Mya Cullins to be at the forefront of women’s leadership in today’s world.

In addition to being an independent film producer, Mya Cullins also has her own tv show known as Beyond Ordinary (http://www.beyondordinary.tv). This show interviews professionals, individuals in ministry, and your “next door neighbor.” Topics are tackled such as suicide, depression, divorce, mental health, women’s empowerment, and more. Beyond Ordinary is real, raw, and relational. While the show has already achieved success, Mya shows no signs of slowing down.

Mya is currently developing a new show “Bosses of Atlanta” and turning her book into a television series “Behind The Veil”. You can find more about Mya Cullins on her website www.myaspellercullins.com Here’s a glimpse of who Mya Cullins is and the million dollar empire she has built. www.changingphasesinc.com